Interesting facts about Black Friday. Find out how Black Friday got its name, how consumers experience this trend around the world and how we get our customers ready for smooth operations throughout the peak season.

Why is the Friday after Thanksgiving actually called “Black Friday”? And do you know how the strongest sales day of the year came about? We did a little research for you. Come along with us as we take a trip not just down memory lane to the origins of Black Friday, but around the whole world. Find out how the Black Friday trend is experienced in other parts of the world. This time, the destination of our Black Friday tour is not our favorite store, but a talk with our experts. They will explain how we equip our customers perfectly so that they can win the day on Black Friday.

In the words of a mountain guide: “In gear we trust.” Having a robust, smart solution offering the necessary flexibility for responding to these peaks is the key to being prepared for this particular “Day X”. This is how operations, system and stock can be tuned perfectly so the peak periods can go smoothly and you can successfully scale the heights. 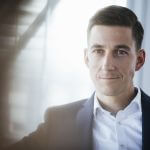 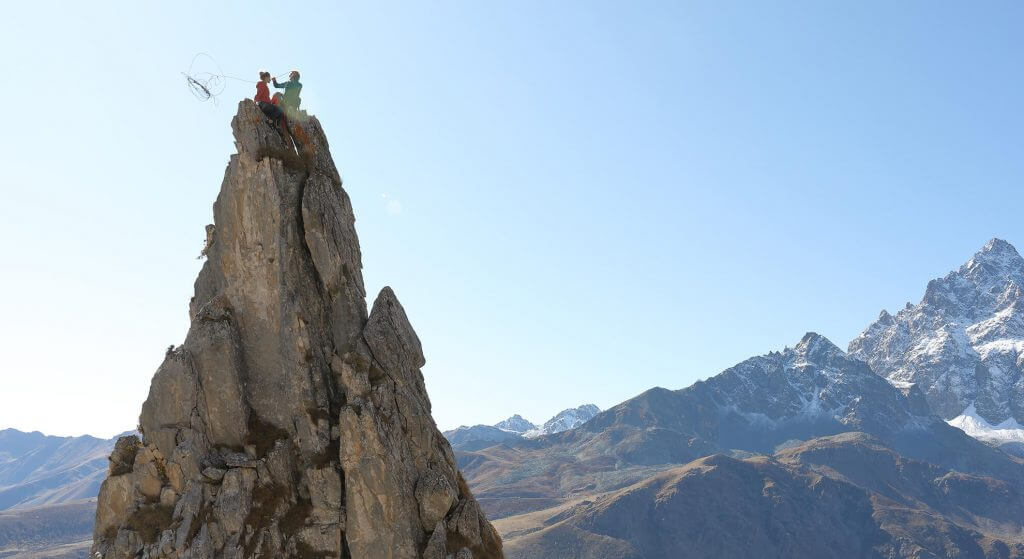 We provide our customers with the right solutions to help them attain the summit on Black Friday.

The origin of Black Friday

After Thanksgiving, they say that accountants used to reach for black ink instead of red, thanks to high sales. Although it sounds like a probable explanation for the name and is likely to be true, this is not the real story of Black Friday as we know it.

The first time the name “Black Friday” was mentioned had nothing to do with an enjoyable shopping trip. On Friday, September 24, 1869, the US gold market crashed. With the intent of richly lining their pockets, two Wall Street financiers purchased as much gold as they could to cause the price of gold to go up, with the plan to make a tidy profit by selling their gold very quickly. However, the plan was uncovered, the price of gold plummeted and on this particular “black” Friday, countless people were financially ruined. However, this was not the only Black Friday having nothing to do with stores and online bargains.

“Black Friday” was linked to shopping for the first time in the 1950s in Philadelphia – but not in a good way. The police there coined the term as chaos reigned in Philadelphia on the Friday after Thanksgiving. Crowds of people poured into the city with their families to not only go shopping on their day off but also because of the traditional football game on the following Saturday. General chaos, traffic jams, overcrowded sidewalks and thievery kept the police on their toes from morning to evening. This was not a popular day to work so they called it Black Friday. Over the years, the term spread from Philadelphia across the whole country and gradually lost its negative connotation. Soon Black Friday became a term used by US retailers to draw attention to their special, post-Thanksgiving deals. And so over the years, the Friday after Thanksgiving became established as a shopping event – without any negative associations. 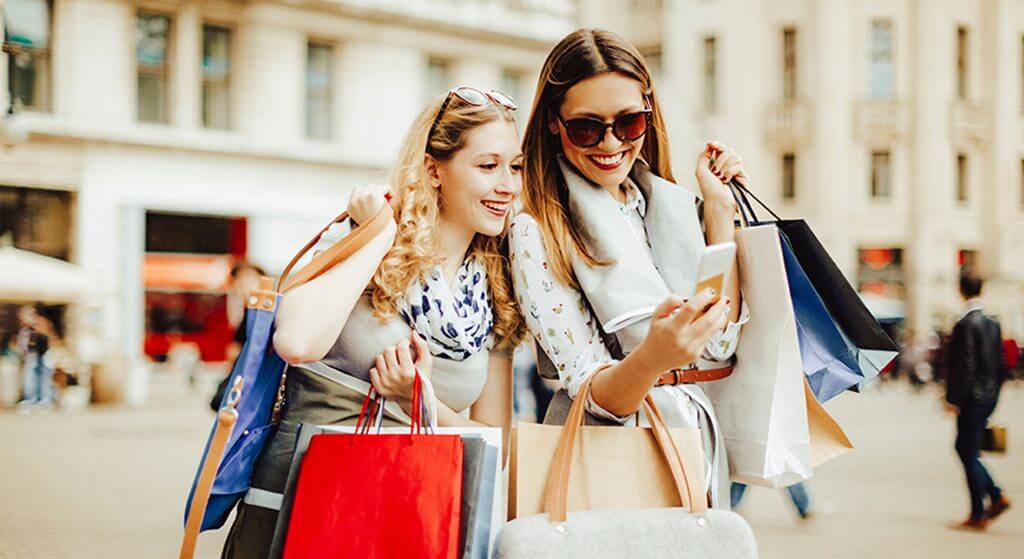 Today, Black Friday has become the most lucrative day of the year in the US.

From Philadelphia to the whole world

Although its origins are in  the US, the Black Friday trend has in the meantime become established worldwide. Though the day may be called “El buen fin” (the good weekend) in Mexico or “White Friday” in the United Arab Emirates, the principle is the same: Consumers throughout the world get the shopping bug on this day.

71 % of Australians plan to shop on Black Friday.

On average, 4.5 products per person are purchased.

Black Friday is only the second-largest shopping event in the world. Single’s Day is much more important from an international viewpoint.

On average, 3.4 products per person are purchased.

The country with the highest number of search topics on Black Friday: October 2019: an 83% increase compared to the previous year

The favorite on Black Friday: Fashion

Black Friday is the most important day of the year for fashion retailers because worldwide people favor fashion purchases over other things. For the most stressful time of the year with tremendous demand, being well equipped is the only strategy. Specific preparation is indispensable. Find out from our Black Friday experts how we get ready with our customers for the year’s peak sales day, mastering these challenges.

One way to successfully cope with peak periods is extra shifts during shift operation – additional personnel and temporary work stations. This makes sense because this level of performance is only needed for a few weeks each year. But, how can I ramp up if I am already working to capacity?

To keep an eye on sales and deliveries, and to keep pace with the competition and diverse and individual customer requests, many of our customers offer unbeatable deals at the start of the week, so that their distribution centers are not bursting at the seams on Black Friday. This “Black Fiveday” trend is becoming more widespread. 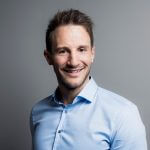 “Some customers already start their special deals at the beginning of November. It looks as if this trend will become the accepted practice in future. The sales figures definitely seem to suggest it,” explains Martin Wallner.

The magic of data

“The secret to intralogistics is to design the system effectively, so the fit is good throughout the year, but it still works perfectly on Black Friday, the day when demand is at its highest. To ensure this flexible scalability for our customers, it is important to know where to establish the maximum performance capacity of the system,” stresses Michaela Buchner, System Design Engineer, Fashion Solutions.

A certain amount of historical data is required to prepare for Black Friday, of course. But an abundance of data per se does not necessarily lead to a successful Black Friday for a distribution center. What matters is how changes to this data are predicted. This is the magic behind it. 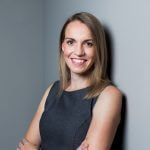 Katharina Windhaber
Communications
Fashion Solutions
Katharina keeps her finger on the pulse of the latest trends in logistics for the fashion and textiles sectors. After all, tailor-made automation solutions will never go out of style. She also researches and blogs about technological topics such as software, robotics and artificial intelligence.

Christmas is just around the corner. So when the cash registers are ringing along with Christmas bells, you can bet that the logistics centres in fashion are busier than ever. Find out how intelligent omni-channel logistics solutions ensure that the perfect outfit arrives in time for the holidays and all the gifts appear under the Christmas tree on time.

8 tips for retailers preparing for the holiday season

The holiday season is at hand. Are your fulfillment centers adequately staffed, stocked and equipped? Use this handy checklist to assess your retail logistics readiness.

It’s all about fashion: Robotics for fast and flexible e-commerce

Subscribe to our blog
You will receive a notification as soon as a new blog post is published on a topic which you are interested in.
Create a blog alert
Let’s keep in touch. Do you want to learn more about trends in logistics and production? Are you interested in special topics and would like to be informed as soon as a new article is online? Subscribe to your favourite topics.