KNAPP Systemintegration in Leoben has been part of the globally active KNAPP group since 1995 and implements logistics projects around the world.

Within the KNAPP group, we are the specialist for all-in-one solutions for food and empties logistics. Around 700 employees implement solutions in the highest quality to overcome the challenges particular to food retail. The solution portfolio comprises innovative, tailor-made automation solutions for both online and brick and mortar food retail. Moreover, the portfolio covers all of returns logistics with a special focus on empties management. Many customers including Spar, REWE, Shufersal, Kroger or Woolworths rely on our customized system solutions.

In addition, KNAPP Systemintegration develops innovative solutions for customers active in other sectors, such as the international Würth group.

We provide project management from a single source, including development, planning, installation and even comprehensive after-sales support.

Starting signal for a success story

In 1995, ATIS, which was founded in 1988 in Leoben, is integrated into the KNAPP group along with its 21 employees.

Back then, the company’s expertise lay in PLC systems, the manual picking system Easy Pick and its role as system integrator.

In 1999, KNAPP Systemintegration applies for the first patent, “Paperless picking system and procedure for picking goods”, which still applies to the KiSoft Pick-to-Light solution today.

Leoben site on course for expansion

In 2000, the company is renamed KNAPP Systemintegration GmbH and relocates to their current site in Waltenbachstraße in Leoben.

Gerald Hofer takes over management in Leoben in 2001, supported by Bernhard Rottenbücher starting in 2003.

During these years the site also undergoes continued expansion: An assembly and storage area is built along with an administration building in 2022. In 2007, the employees move into a new office building. During this year, Gerald Hofer moves to the Managing Board of KNAPP AG. Franz Leitner is appointed new Managing Director.

In 2010, KNAPP Systemintegration takes over the Food Retail Solutions business unit and becomes the specialist for all-in-one logistics solutions for the food retail sector within the KNAPP group.

2013 sees building work start on the company cafeteria as well as a new hall that serves as a dispatch warehouse and as a space for test installations. The building addition opens in 2014.

In 2015, KNAPP Systemintegration in Leoben employs more than 400. The Leoben site is the second largest Styrian site in the international KNAPP group following the headquarters in Hart bei Graz.

In 2020, the company celebrates their 25th anniversary as a member of the KNAPP group.
The KNAPP AG has enjoyed several successful years thanks to their long-term growth strategy. With a favourable order situation, the group is able to achieve lasting growth. KNAPP Systemintegration also has a bright future, breaking ground for the location’s largest expansion ever in 2021. The expansion involves constructing a new building that will provide a modern environment for assembly work and logistics processes. The project also includes investments in additional offices and storage space.

We see ourselves as partners to our customers. We help them to continually enhance their competitive edge

Our staff’s dedication and expertise enable us to achieve remarkable feats – they're a major ingredient of our success.

We make complex processes manageable. This ensures that our customers enjoy lasting success.

Do you want to join an international team and work on logistics projects for customers around the world? We offer exciting challenges in an attractive work environment. An ideal work-life balance is very important to us: Some of the benefits for our employees include the company cafeteria where freshly prepared meals are served daily, the KNAPPvital health and wellness programme as well as the flexible organization of working hours. What’s more, KNAPP offers comprehensive opportunities for further training for professional and personal further development as well as excellent career prospects. 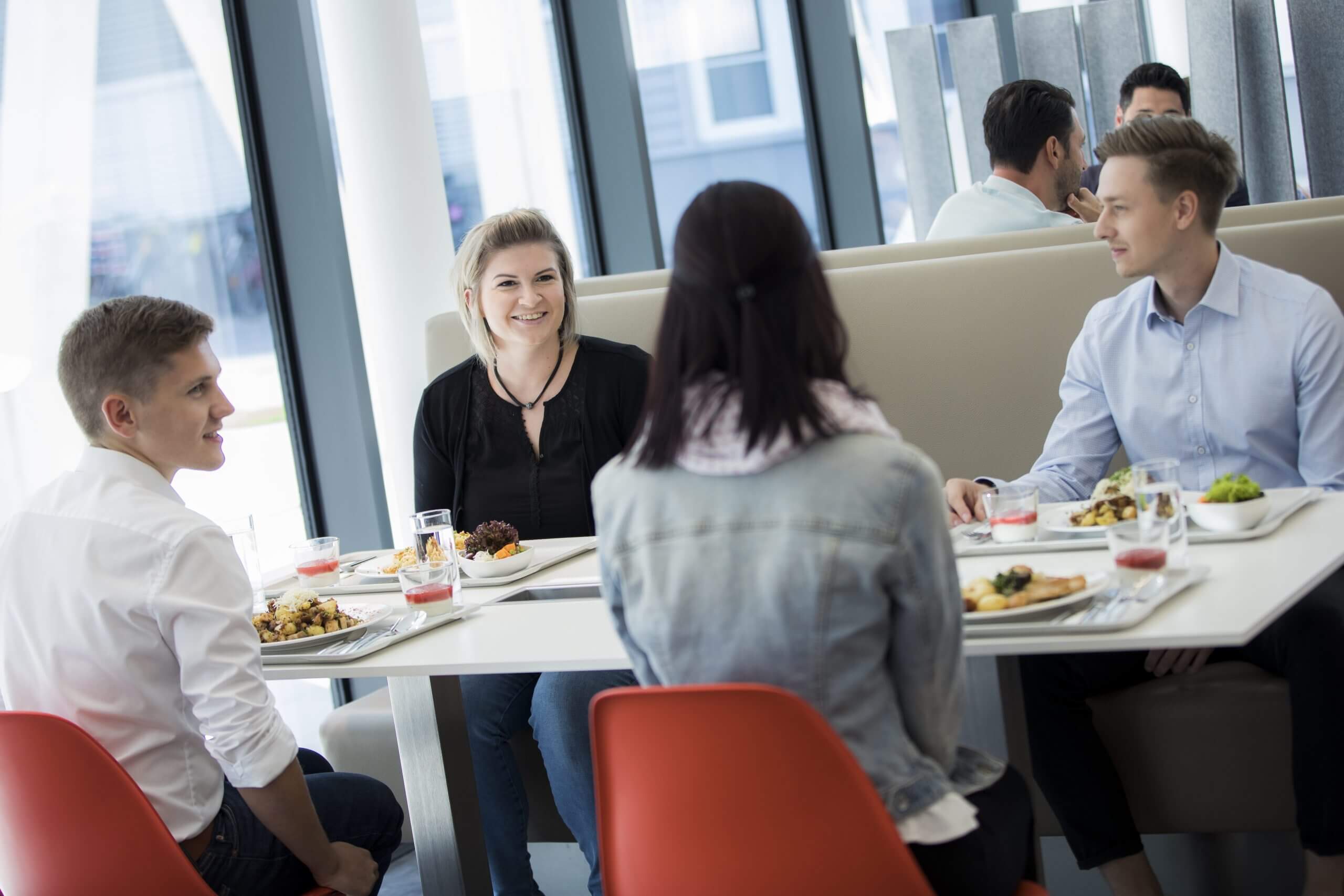 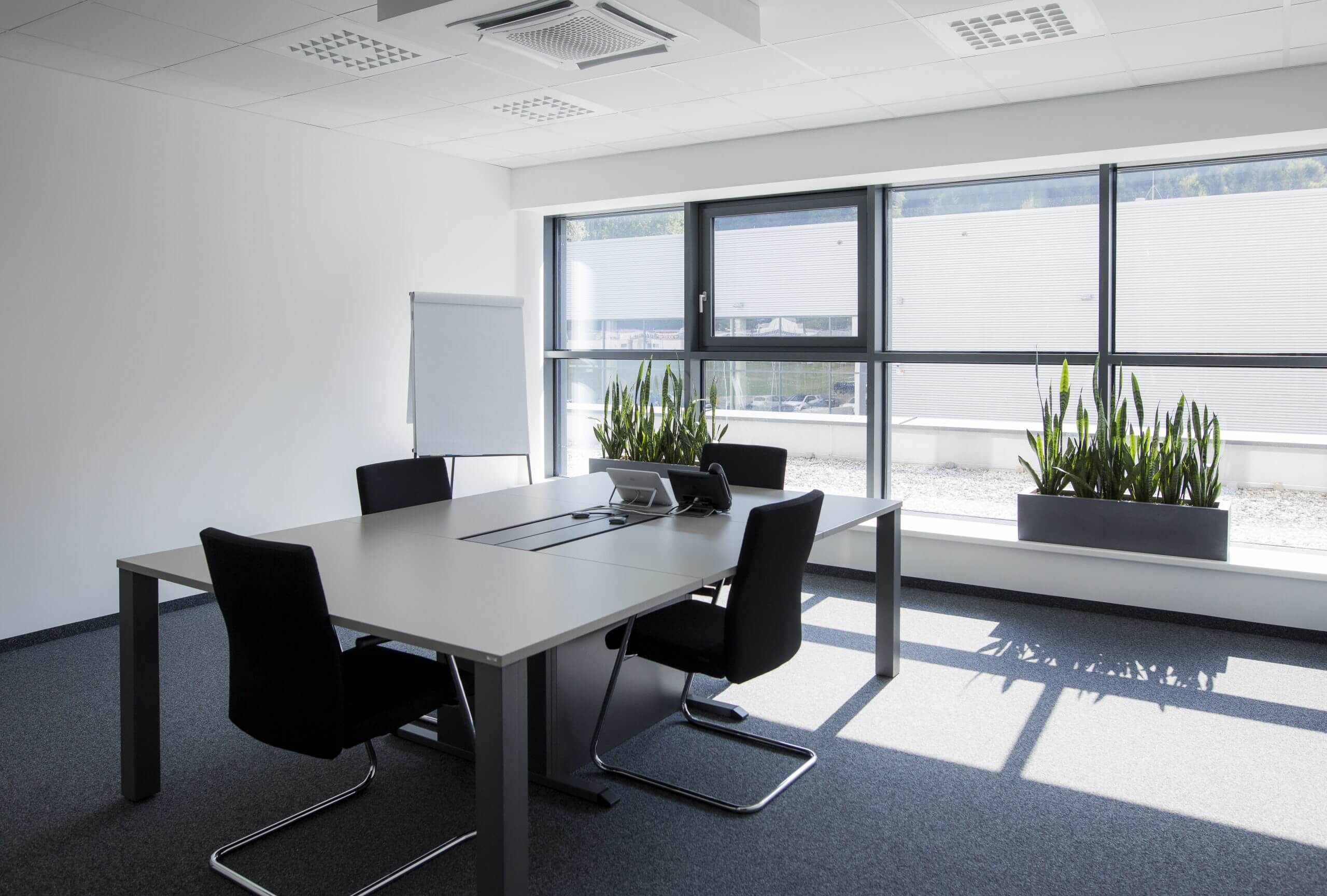 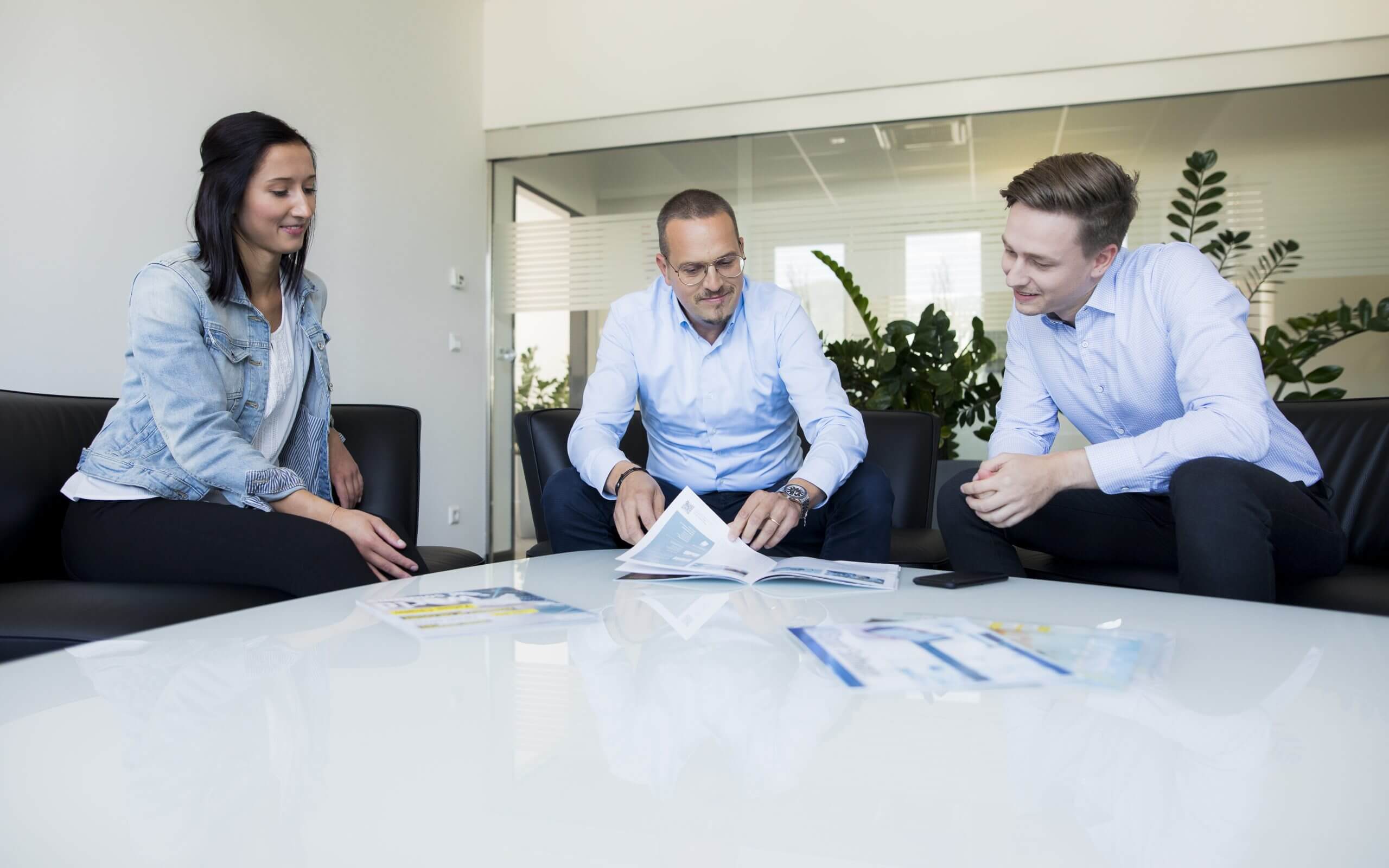 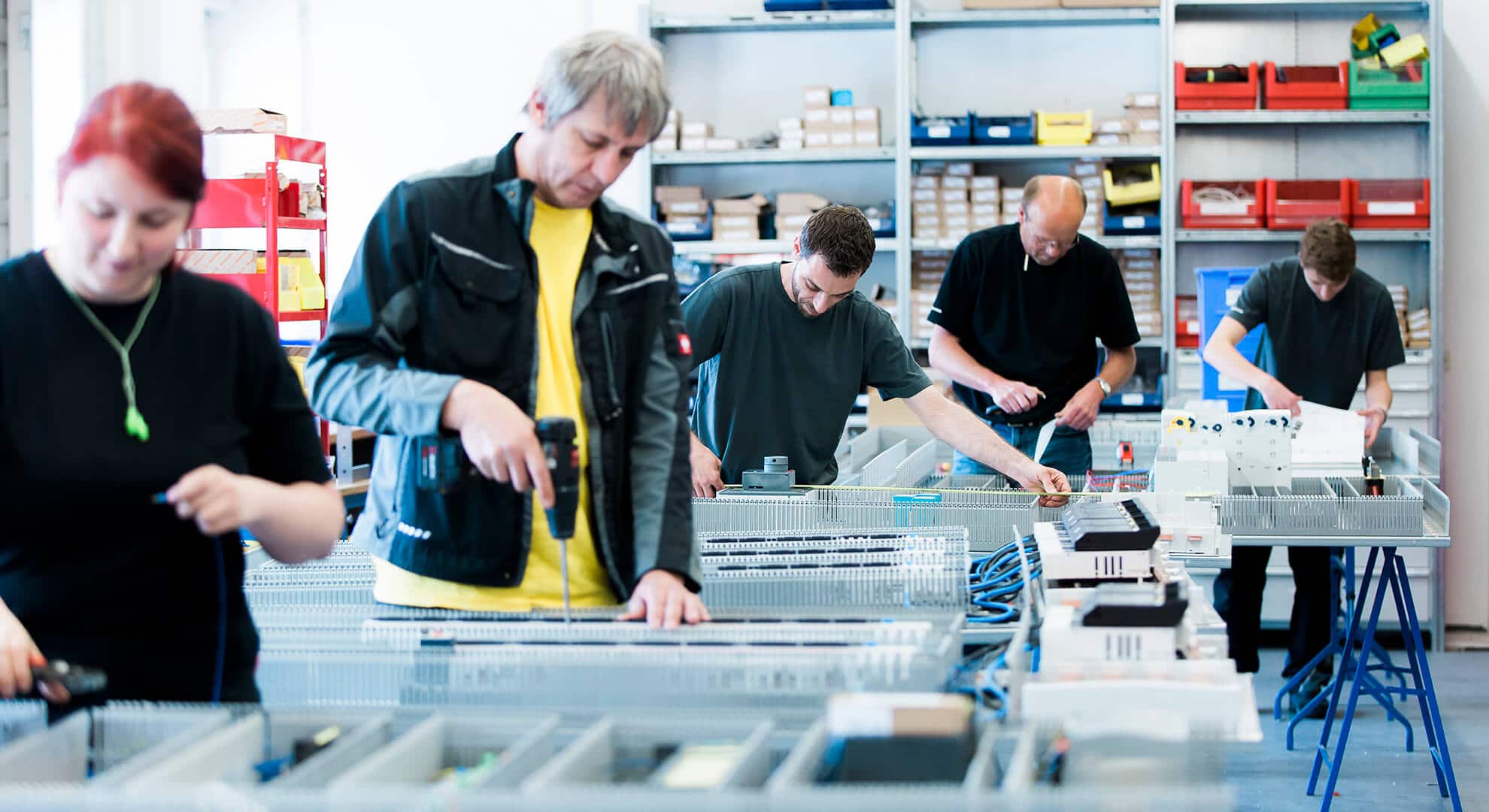 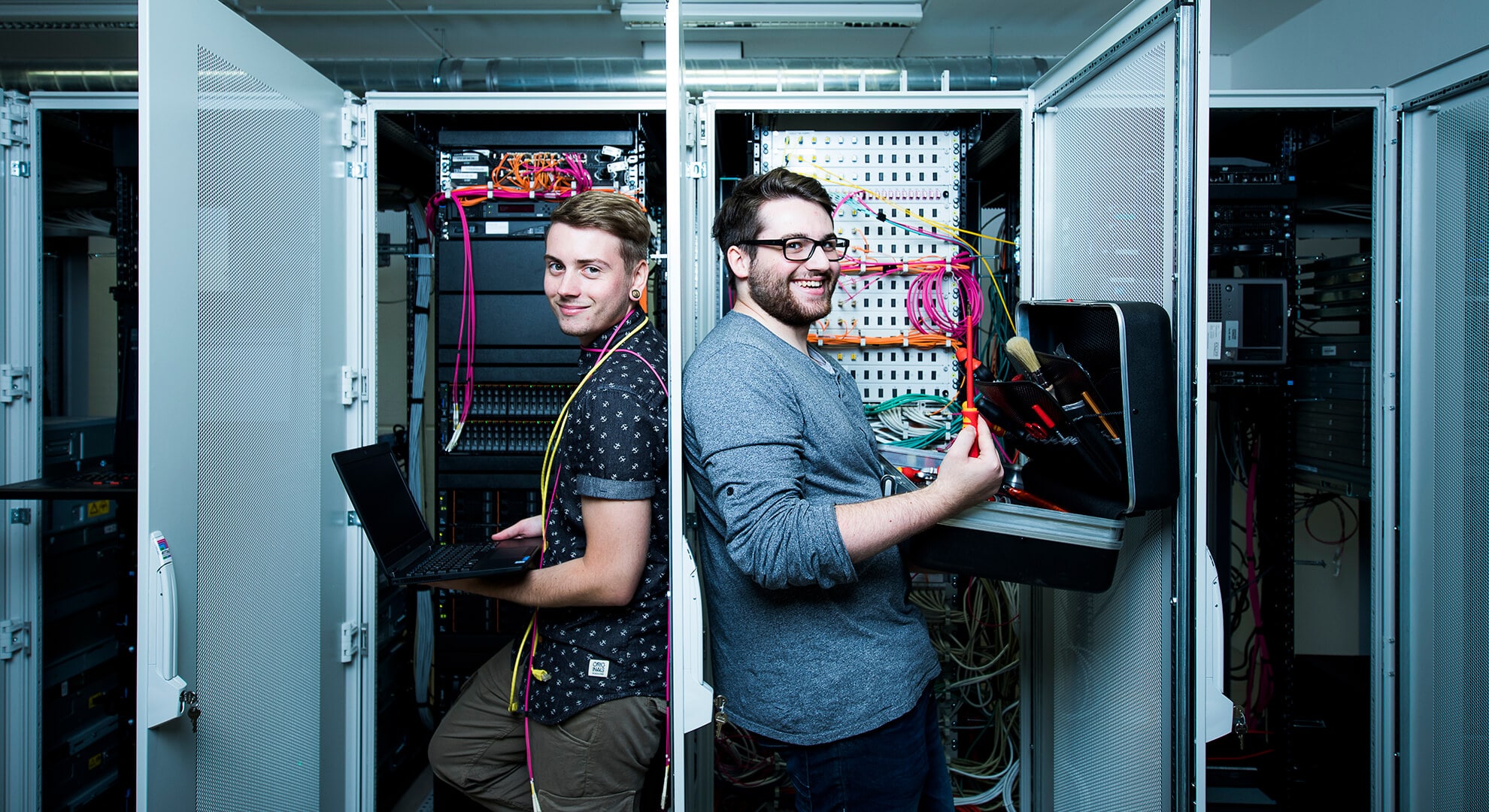 My goal was to put the theoretical knowledge that I gained from writing my master’s thesis into practice. KNAPP Systemintegration offered me the ideal framework for this purpose. I now work in an international work environment and manage projects all over the world. What really motivates me and is challenging at the same time is to support our customers every day in getting their logistics system into top operating condition.

As a pupil, I completed summer internships at KNAPP Leoben in the IT Infrastructure department and I was fortunate enough to also be able to collaborate with KNAPP for my diploma thesis. The internship was a good way for me to enter the professional world and I quickly realized how exciting it was to work for KNAPP. After finishing school, I was offered a job in the same department where I am now responsible for the development and support of various internal systems.

Stepping stone for your career

Are you planning your first steps in the professional world? Are you looking for a great company to complete your summer internship? Do you want to immerse yourself in the world of logistics during your vocational internship and gain your first work experience? Are you studying at a college or university and are you interested in collaborating with KNAPP Systemintegration for your thesis?

Use these opportunities to kick off your career at our company.

For more information about what we offer for pupils and students click here.

We are always on the lookout for young talents who are interested in completing an apprenticeship at our company in Leoben. Start your career at KNAPP and choose an apprenticeship with future prospects such as mechatronics or information technology. You can gain practical skills and strengthen your social skills in a friendly and team-oriented work environment.

We train our apprentices in the following professions:

Does that sound exciting to you? Click here to learn more about how to apply for an apprenticeship at KNAPP. 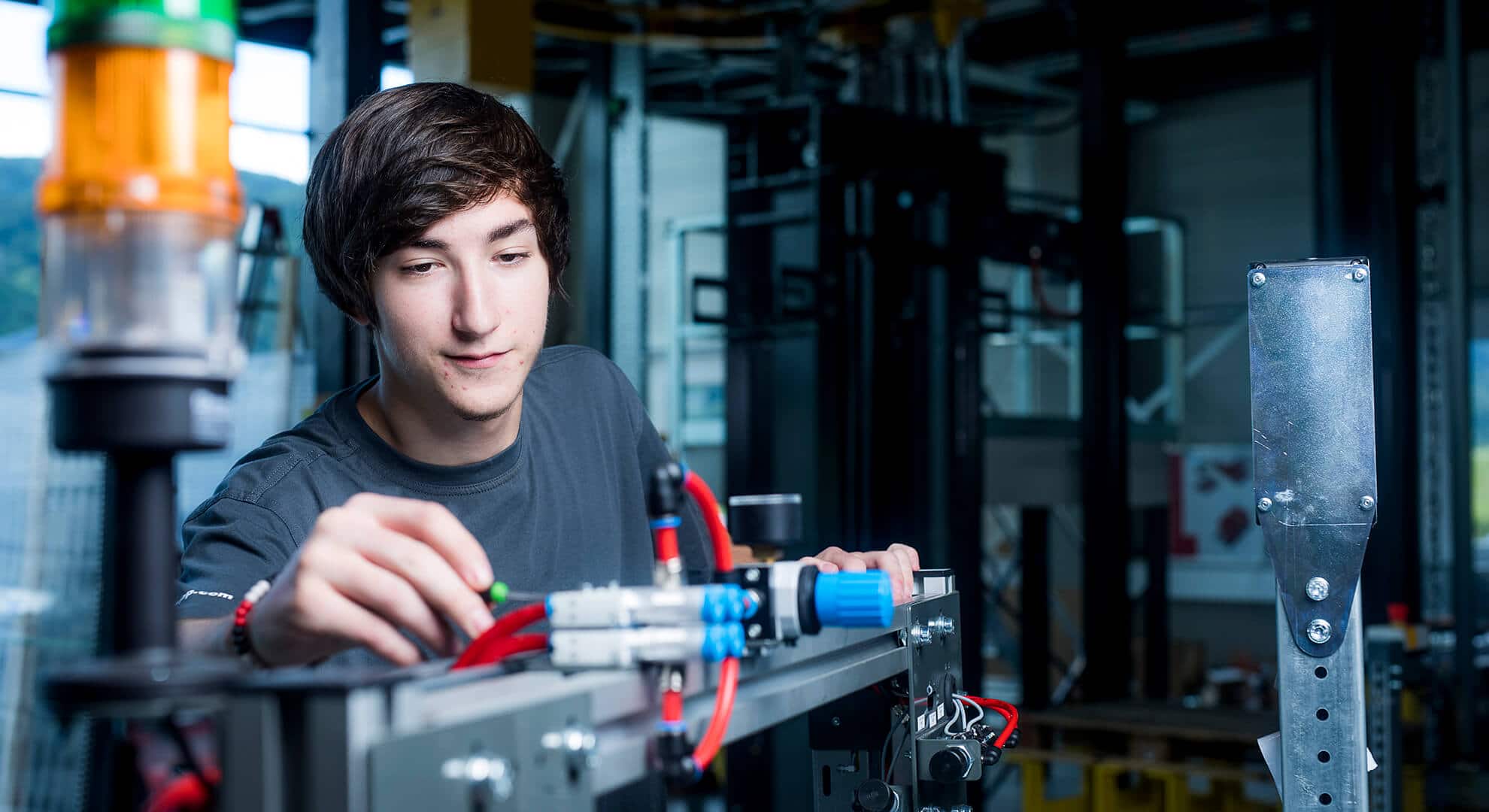 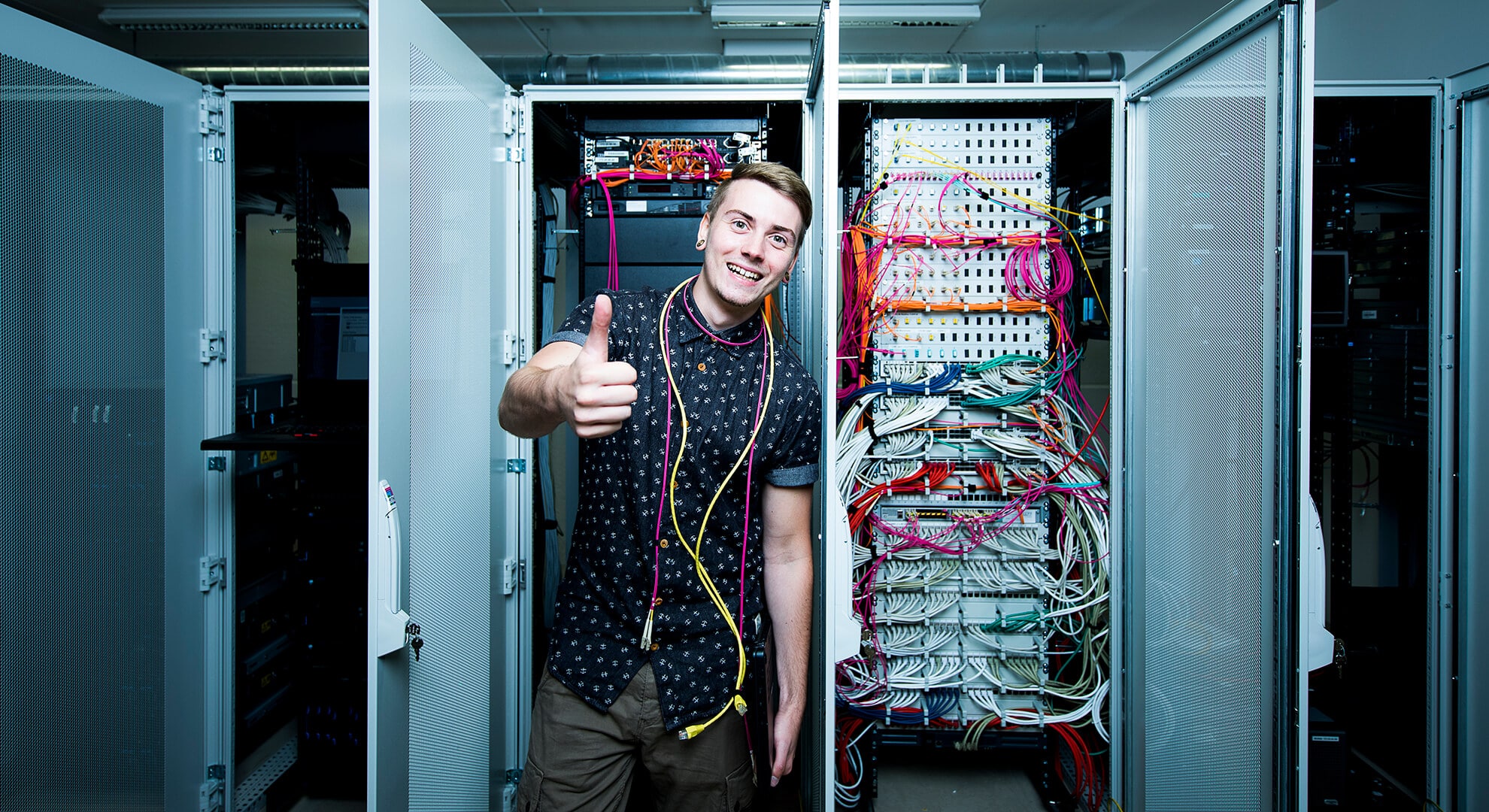 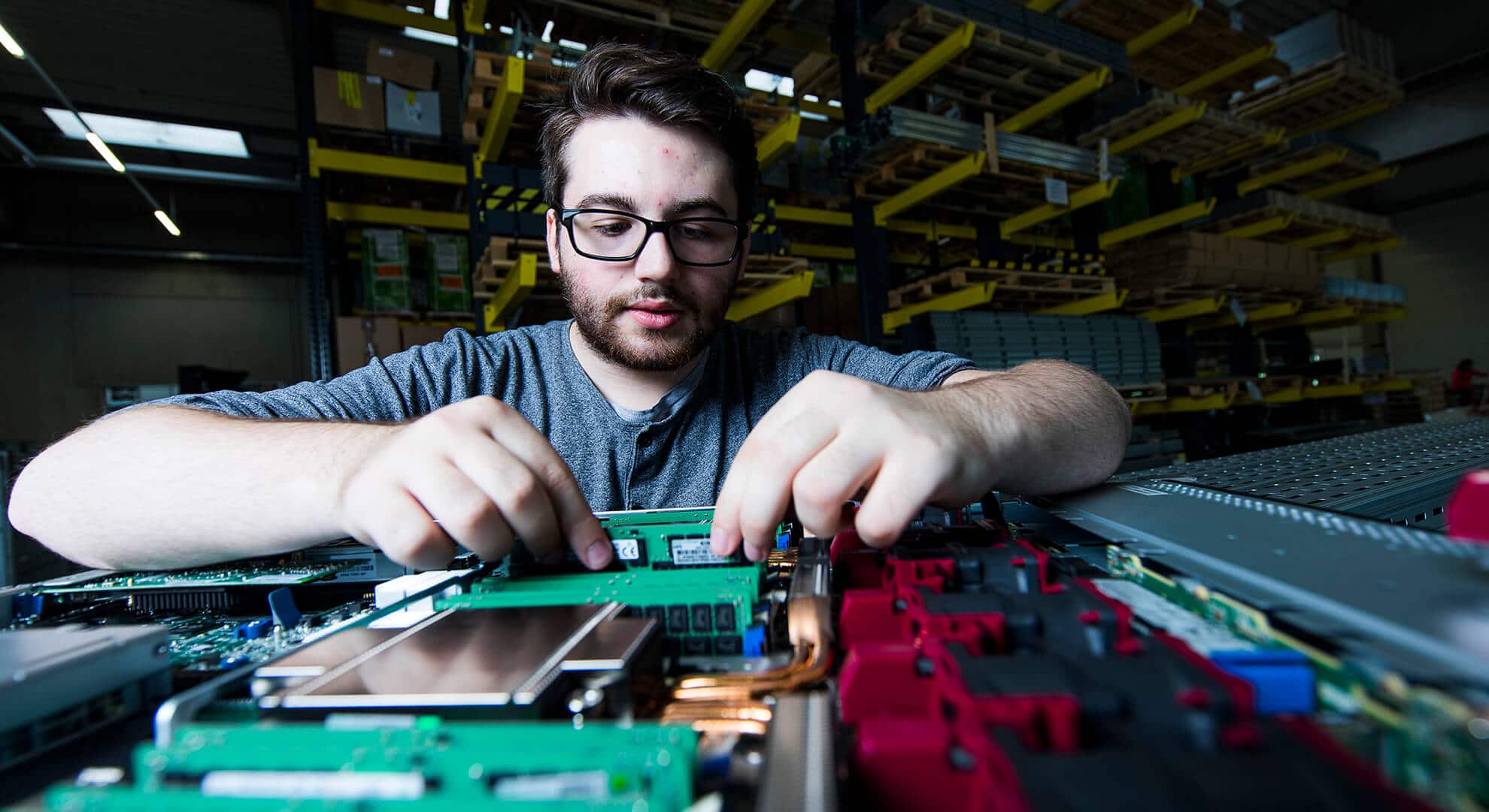